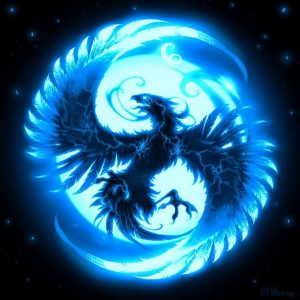 On 26 October 2017 Dye & Co Pty Ltd lodged a submission with Treasury in relation to the proposed reforms to combat illegal phoenix activity draft legislation. On 5 September 2018 N Giasoumi attended a treasury roundtable discussion on the proposed reforms. We had previously lodged in September 2017 an initial submission with Treasury in response to their request for feedback on Combating Illegal Phoenixing.

The major initiatives proposed by Treasury are:

Whilst we agree with the proposed changes we are of the view that:

We believe the solution is to be proactive and prevent the debt to the ATO (which is often the major creditor left behind) from going unchecked and spiralling out of control. In this regard we suggest:

An example of the grouping provisions is detailed below:

Entities are often structured to include an entity which employ people (a labour hire company) to perform work on behalf of a related entity (a trading company).

If the labour hire company is wound up and the liquidator has insufficient funds to pursue a claim against the trading entity for an unjust enrichment claim, then the unpaid taxes are not recovered.

Grouping provision would enable the ATO, to recover unpaid taxes from the trading entity, or the newly engaged labour hire company.

A copy of our submission can be accessed here.